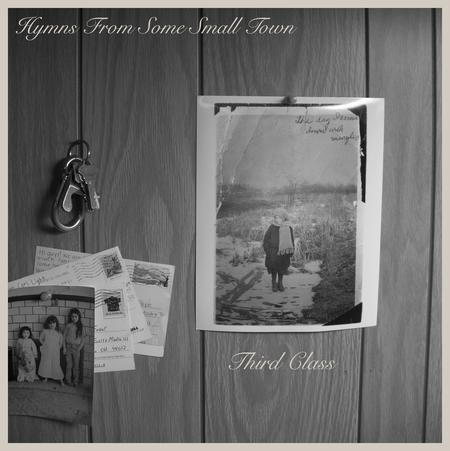 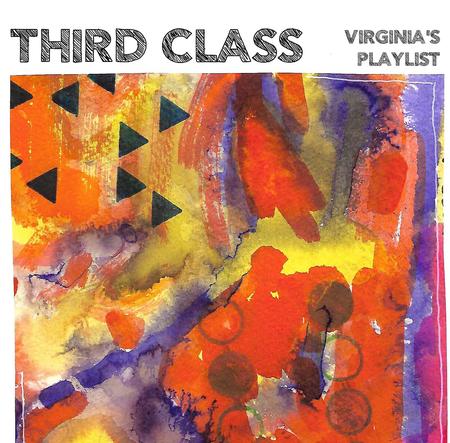 Poem Idea (2018) is Third Class' stark detour into solo music. With just a two-string guitar or honkytonk piano and a voice, the songs maintain a communal

mood while slimming down into snippets of happy, minimalistic, poetic pop.

​Virginia's Playlist (2017) is Third Class' diary-themed collection of songs about love and travel. The only album to include a notable amount of guest performances, including

posthumous family members, Playlist is an audio-scrapbook of unearthed memories.

Hymns From Some Small Town (2014) is Third Class' most heavily-themed album. Straddling a weird line between folk and classic rock, Hymns explores family nostalgia and travel while repetitious melodies appear and reappear.

12 And 9 EP (2011) is the pinnacle of Third Class when in full-band/rock mode. The EP's lean collection stays fun and upbeat while exploring odd or spooky themes against a backdrop of childish wonder.

The Red Wheelbarrow (2009) sees Third Class maintaining prog-rock leanings and punk mentality while trying a romanticized version of their independent sound. Energy rises, falls, and almost train-wrecks as songs present their own worlds.

The debut album, Chloe's Epitaph Is Chloe (2006) is a variety act of post-punk/quirk-pop madness in which Third Class utilizes wild rhythms and crunchy sounds to create a progressive concept album about childhood. 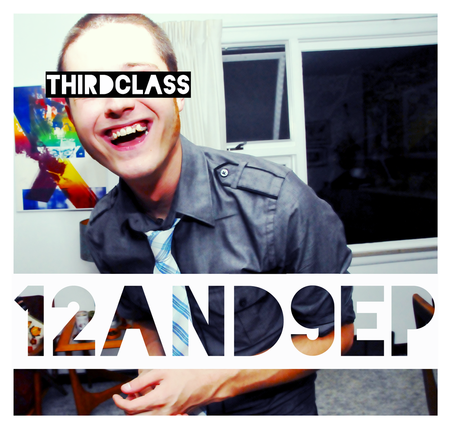 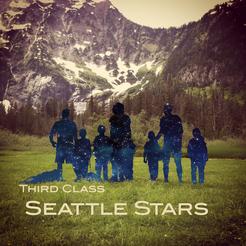 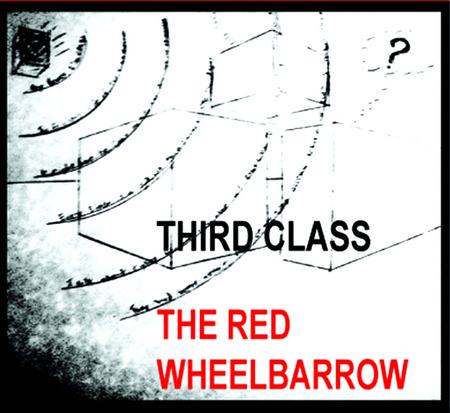 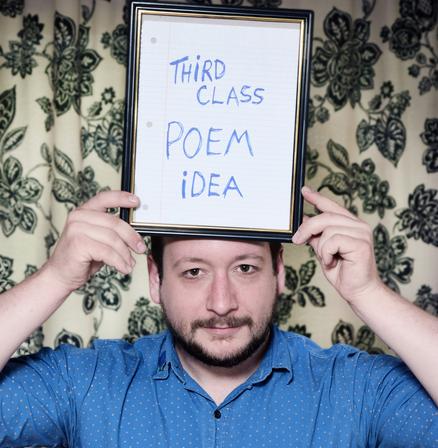 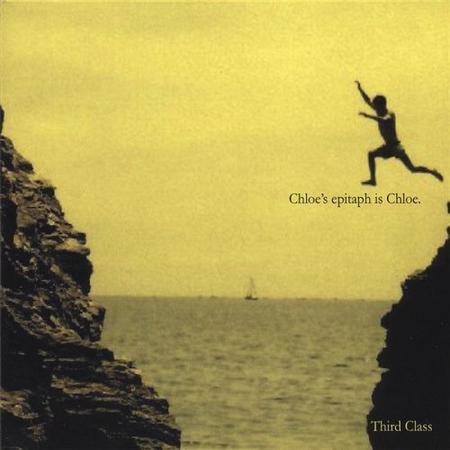 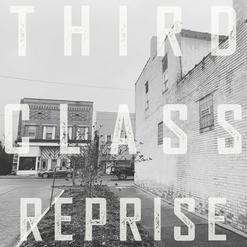 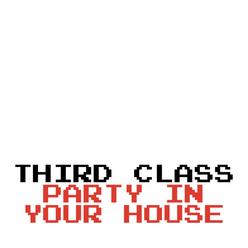