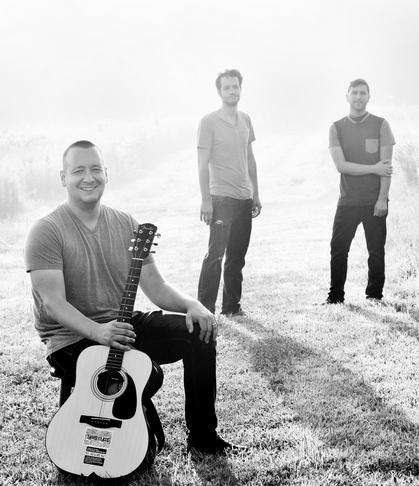 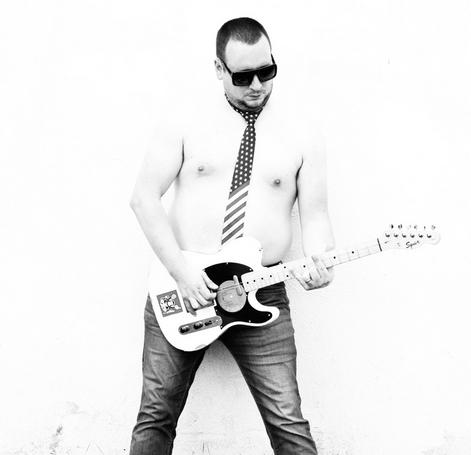 "an established act beginning to harness the height of their power"

"so drenched in love that it made me long for love"

"Boyle’s devotion to music has remained with him

because he feels the world has a place for his music."

"Lee Boyle and Co. consistently hit the mark with songs

that boast as much dry wit as they do emotion."

"memories being replayed as though I were there, while

"one of the best, and most unique"

"themes of loneliness and isolation"

"a mixture of happy songs with sad lyrics"

"The communal sense of singing around a campfire is palpable."

with a stripped-down, lo-fi, punk-rock sound"

their fans can love to enjoy and dance freely while singing the lyrics."

"accessible yet remaining faithful to its progressive-rock leanings"

"Third Class' sound is abrasive and at the same time lucid. It weaves in and out of convention and familiarity. There are times when their sound is reminiscent of so many artists it's impossible to pinpoint just one, and then eight seconds further into the song it collapses into a musical heap of conflicting layers, only to reconstruct within seconds into a completely different song."

somewhere between They Might Be Giants and Frank Zappa"

"music out of nothing at all"

"an innovative trio of accomplished artists"

"Third Class' style is conducive to their fierce independent streak."

"a student dropped his pants and lay on the stage in

his underwear while musicians performed.

This showed no class and gave a bad

name to an otherwise-talented band."