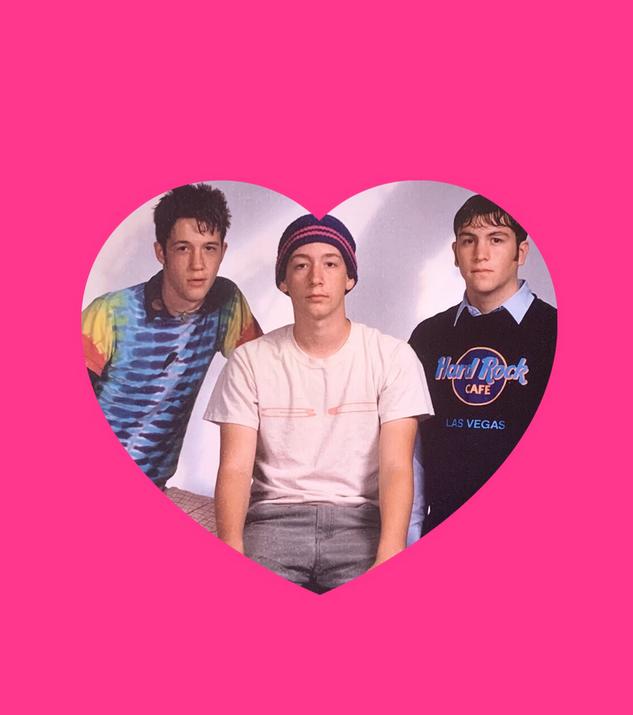 On Christmas of 1993, East Palestine, Ohio, a widowed Karen Boyle gifted toy instruments to her sons, Lee, Jack, and Steve. Jack and Lee formed a band, The Deltas. After not bothering to replace broken guitar strings, they created a signature two-string guitar. Lee met Pepe Parish at East Palestine Middle School, 1996, during a film assignment, and they became friends, forming a band with classmates, The Pillowcases. They changed the name to Third Class, in an attempt at modesty, and became a rap duo, building a microphone out of a landline phone receiver and writing rhymes about prank calls. Jack tagged along and caused the official formation of Third Class as a pop band, playing their first living room show, in 1999. They booked more performances and recorded basement releases until finally releasing a studio album, in 2006. Thereafter, Third Class, in solo or full-band form, has continued making music and releasing albums while touring the U.S. and dabbling in podcasts, poetry, and film. Outside of Third Class, Jack is a teacher, Pepe runs his own juicery, and Lee is a charity fundraiser. Third Class' music focuses on alienation in small-town America and childhood nostalgia. The band resides in Ohio and Massachusetts, with brief stints in New York and Washington. Touring members include but are not limited to Bob Young, Kurt Anshutz, Mindy Boyle, Cory Foster, Steve Boyle, and Erin Kane.